Hide Tips
This page is the brochure for your selected program. You can view the provided information for this program on this page and click on the available buttons for additional options.
Bard College: Berlin Theater Intensive
Berlin, Germany (Outgoing Program)
There are currently no active application cycles for this program.
Bard Summer Theatre Intensive in Berlin
This rigorous, four-week program explores techniques in the devising and creating of original theater works as well as immersing the participants in the cutting-edge theater/performance and culture of Berlin. The program also provides a cultural and intellectual context for the work being created and will make the city of Berlin a subject and creative force for this work and not simply its location. 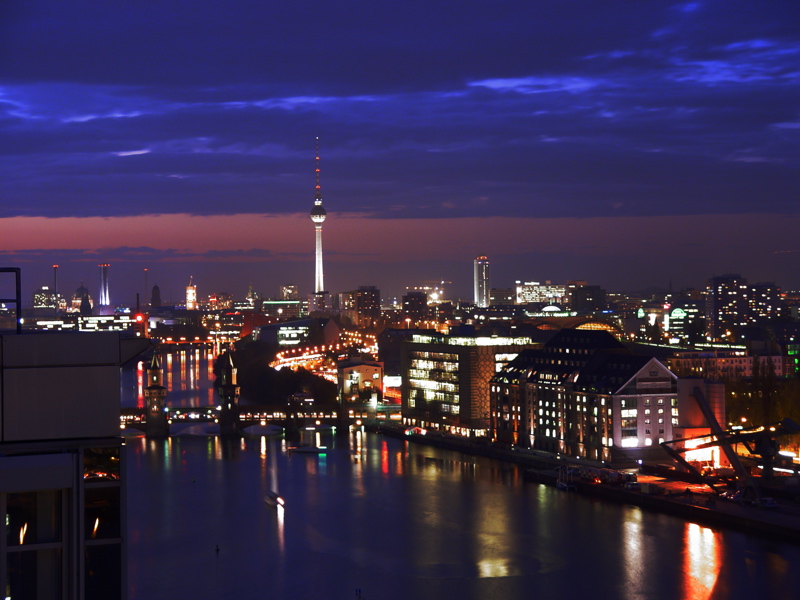 Studio Work
Students study a variety of ‘methods’ of creation with Berlin-based artists and, under their guidance, make original theater work. Students also explore the historical and contemporary richness of Berlin’s theatrical culture with faculty from Bard College Berlin.

The work in the studio will be organized around a series of distinct themes: The program provides 33 hours a week of instruction, master classes/workshops, and lectures (132 hours over the 4 weeks of the program). There are also guided rehearsals, showings, and feedback time each week. The students attend theater and other performances 2 or 3 times each week as well as other cultural offerings such as museum visits, art gallery visits, and architectural and historical walking tours of the city.

Cultural Program
The program also provides a cultural and intellectual context for the work being done in the studio as well as making the city of Berlin a subject and creative force for the program and not simply its location. This will take three forms:

1) Performances. Students make frequent (several times a week) visits to Berlin’s rich performance offerings. These range from the large city theaters (Volksbühne, Schaubühne, Deutsches Theater) to the alternative spaces of the ‘freie szene’ (HAU, Sophiensaele, Dock 11, Foreign Affairs). In some cases the students will have the opportunity to meet with the artists after the performance to discuss their work and creative process.

2) ­Talks. Once a week the students hear from important theorists about topics relating to the arts and performance in Germany. Among those who have expressed interest and agreed in principle to talk is Hans-Thies Lehmann, author of the seminal book Postdramatic Theater.

3) Berlin. Once a week the students explore some aspect of Berlin’s artistic and historical identity. One week, for example, Bard College Berlin’s art history faculty member Aya Soika will lead a walking tour of Berlin’s architecture. In some cases these explorations will provide the genesis for pieces the students are creating.

Note: The arts and performing arts departments at Bard College Berlin work in a facility called The Factory, a reclaimed small-scale factory building from the mid-twentieth century that gives this program's classes and performances a funky, postindustrial backdrop. The campus itself mainly consists of repurposed buildings that were once Consulates, Embassies, and the homes of diplomats for East Germany (no longer needed since German reunification).