This page is the brochure for your selected program. You can view the provided information for this program on this page and click on the available buttons for additional options.


There are currently no active application cycles for this program.
Fact Sheet:
Program Description: 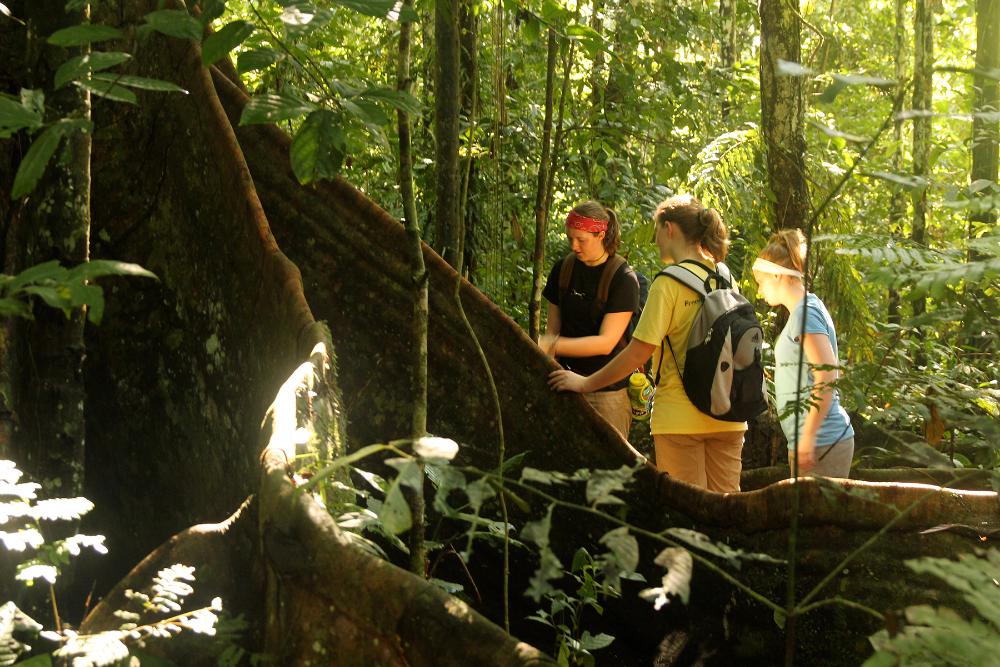 Far off the tourist trail, Bolivia is on the front lines of modern conservation challenges

Highlights Overview
Climate change is reshaping life and landscapes on Earth, and nowhere is this more clear than in the South American country of Bolivia.  Stretching from the Amazon rainforest to the Andes mountains, the challenges of climate change are as diverse as the landscape.  Starting in the low-elevation dry forests to the east of Santa Cruz, we will talk with locals and view the consequences of last year’s terrible forest fires brought about by drought and government policies that encouraged land conversion for ranching.  The Cochabamba area, called the “city of eternal spring,” saw terrible mudslides from unusual downpours, while outside Oruro, the former mining capital of the country, Lake Poopó has dried up from water diversions and extended drought.  At the Salar de Uyuni, the world’s largest salt flat, we will learn about efforts to extract lithium from the brine for use in green technology, and will marvel at the volcanic other-worldly landscape.  Perhaps most dramatically, high above La Paz the glaciers that feed that area are melting; we will visit the site of Chacaltaya, a former glacier ski resort that is now completely gone.  We will end our investigations in a rainforest lodge three hours up the Beni river in the heart of Madidi National Park, one of the most biodiverse areas in the world.
Although our focus is the impacts and responses to climate change, Bolivia offers us much more:  twice the number of bird species as Costa Rica, three species of camels (llamas, alpacas, vicuñas), Andean condors, a topography that climbs from the Amazon to the Andes in 200 miles, a population that identifies as over 70% indigenous, and a government that struggles to find its way in this changing world.  From the old missions of the Chiquitanía region, to the quinoa and llama growing villages of the Altiplano, to the modern cities of Cochabamba and La Paz and the Amazon jungle, we will experience the places, and talk with local people, scientists, indigenous leaders, and government officials to understand the challenges and options facing the people of Bolivia and the world with a changing climate. 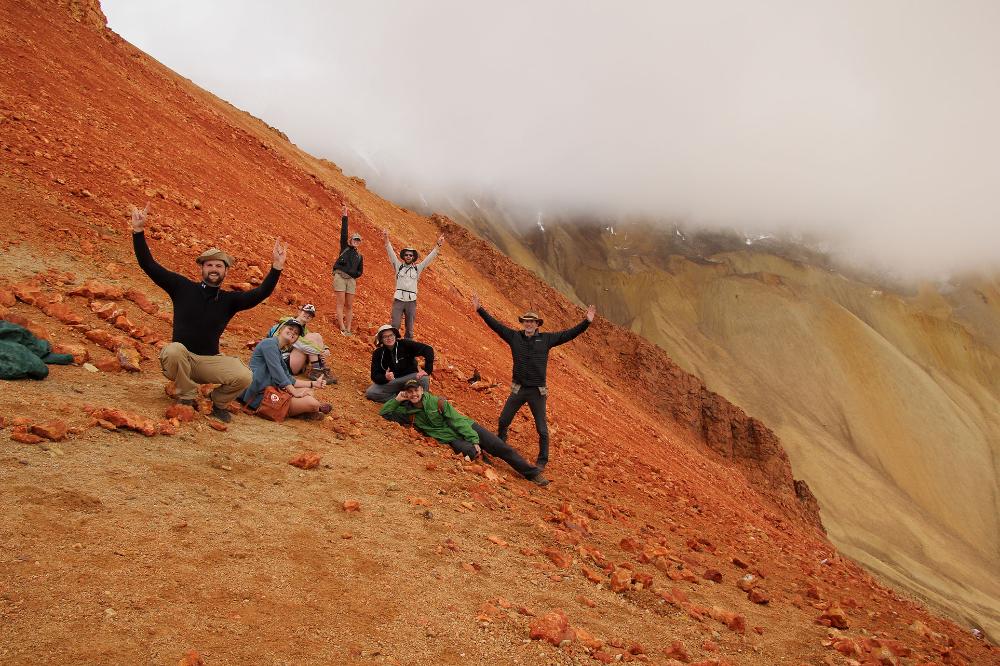 Locations
Chiquitanía region east of Santa Cruz:  the site of Jesuit missions founded in the late 1600s (now a UNESCO World Heritage Site), and also the site of terrible forest fires that burned in the upper Amazon basin (the news covered the fires in Brazil, but ignored those in Bolivia).  We will visit the missions, the sites of the fires, and speak with locals about the government policies of deforestation that exacerbated the fires.

Cochabamba, a mid-sized city in central Bolivia at an elevation of about 6,000 feet, was the site of the "Water Wars" in 2000 when locals rebelled against a government effort to privatize water systems.  More recently it is the site of unusually fierce rainstorms that led to massive mudslides in the foothills of the mountains surrounding the town.

Oruro.  The former mining capital of Bolivia, from which tons of silver and tin were extracted (and exported, enriching individuals but impoverishing the local miners), is now the gateway to the arid Altiplano at the foothills of the western Andes mountains.  Just south of town is Lago Poopó, once the second largest lake in Bolivia, now a dry plain as rainfall changes and water diversions from mining dried it up, killing a thriving fishing industry and the villages supported by it.

Salar de Uyuni.  The largest salt flat on earth, the Salar de Uyuni is also one of the largest known reserves of lithium, the metal behind the lithium ion batteries that power everything from cell phones and computer to electric vehicles.

La Paz is the administrative capital of Bolivia and the highest capital in the world (at almost 12,000 feet).  It is ringed with even higher Andes peaks from which formerly extensive glaciers are rapidly melting (and in one case, that of Chacaltaya, has completely disappeared). Here we will learn about the impacts of climate change at high elevations, meet with government officials, and visit the “witches market” among other cultural landmarks.

Madidi National Park.  The largest, most biodiverse tropical rainforest park in Bolivia, it also is home to large autonomous indigenous territories granted by the constitution.  Despite this, the government has worked to flood them through the construction of two massive dams on the Rio Beni.  We will meet with local people organizing to achieve political power to conserve their environment and way of life, as well as learn about the tropical ecosystem.  (The dam would also release tons of CO2 into the atmosphere as all the flooded vegetation decomposed.) 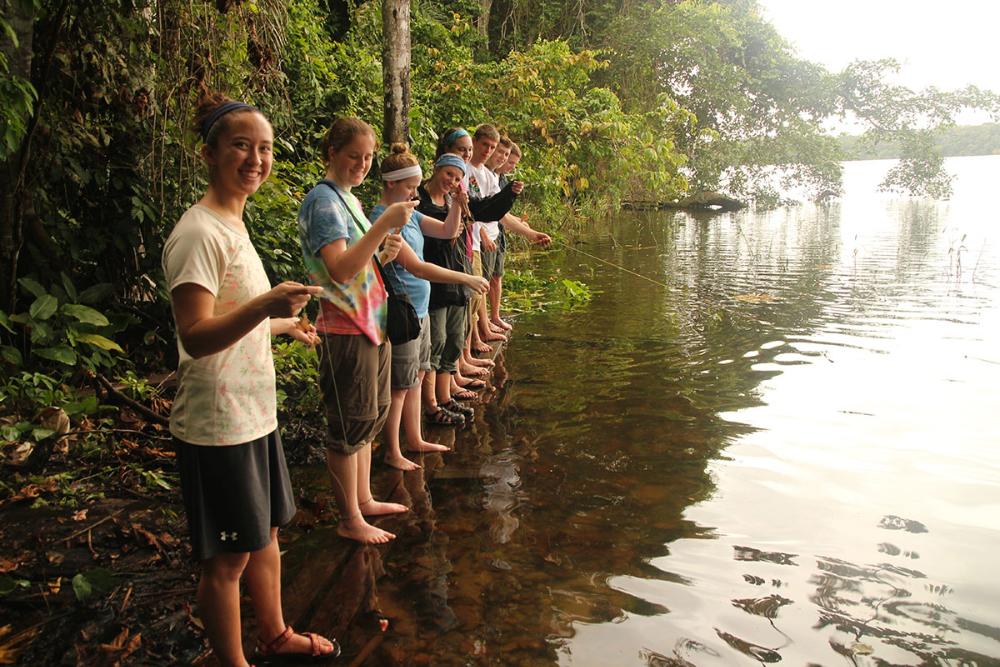 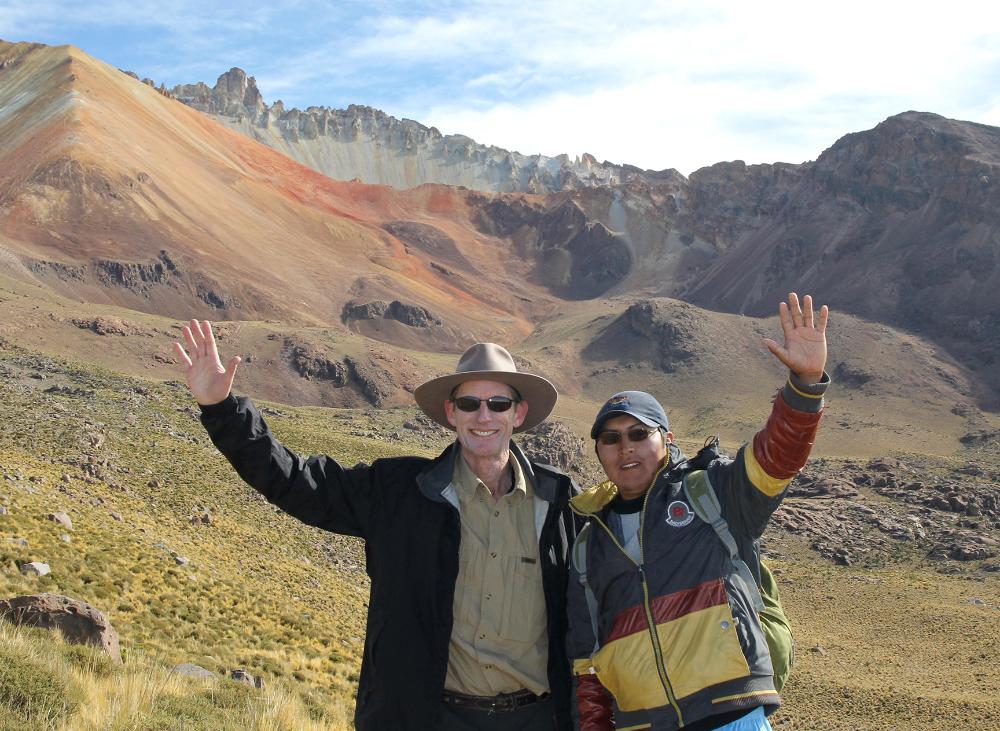 Faculty Leader
Jon Grinnell, Associate Professor in Biology and Francis Uhler Chair in Biology and Pre-Veterinary
Jon Grinnell lived with his family in Bolivia from 2012-2013 and grew to love the people and landscape of this diverse country.  He has been a biology professor at Gustavus for 20 years, specializing in animal behavior, conservation, and vertebrate animals.  He has led study-away courses to Bolivia twice before, as well as to Guatemala, El Salvador, Honduras, and Belize.  He conducted research for many years in Tanzania and South Africa; now he studies bison in South Dakota.  He loves sharing his passion for and knowledge of the natural world while traveling in beautiful, diverse landscapes, be they in southern Minnesota or South America.

Academic Calendar
Approximate dates for 2022 are as follows:
Two to three pre-departure meetings during Fall semester 2021.  If you’re studying away during this semester, contact Jon Grinnell for arrangements.
On-site program:  approximately January 3 to 24, 2022 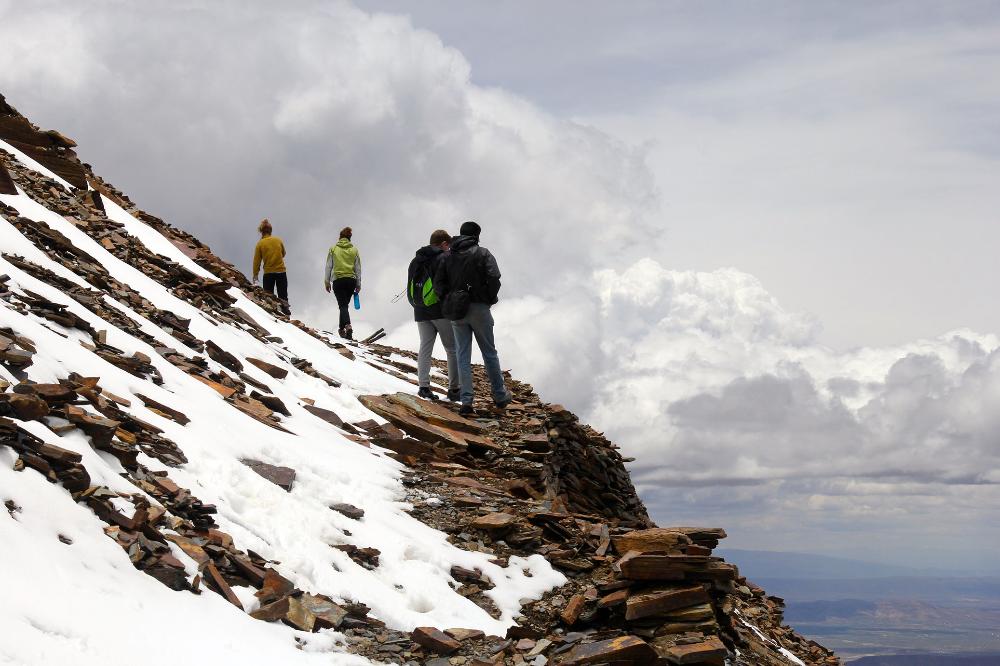 Accommodation
Exact locations and accommodations are still to be determined, but generally we’ll stay in hotels or hostels in which students will share a room.

Program Costs
The program fee will be between $6,300 and $6,700 depending on final enrollment. The fee includes international airfare, all lodging, all meals, excursions, local transportation, and international travel health insurance. Students should budget $100 to $200 for personal expenses (toiletries, souvenirs, etc).

Eligibility
This program is open to all admitted Gustavus students in good standing who meet the general study away eligibility requirements. Students should have sufficient physical fitness to walk 5 miles over rough terrain (mountains, rainforest). Spanish language NOT required but there will be plenty of opportunity to use it.

Application Deadline
The application deadline is May 1, 2021.

Entry visas
An entry visa is currently not necessary for U.S. citizens, but international students should contact Bryan Messerly about visa requirements. All program participants must have a passport that is valid through at least July 31, 2022, by the start of Fall 2021 semester.

The information in this online brochure is subject to change. Please contact CICE with questions. 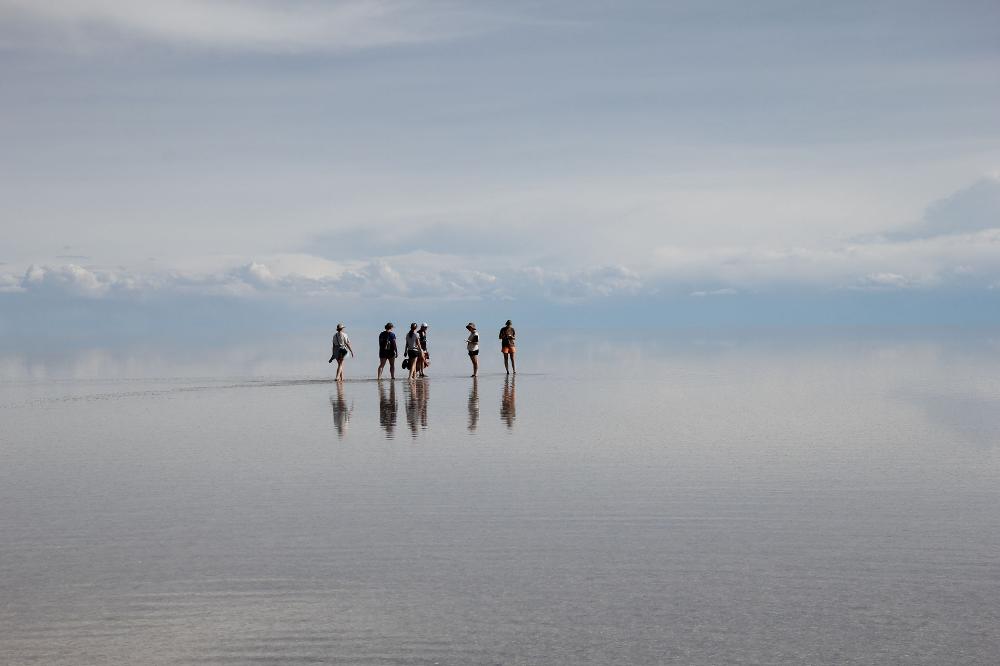